From D.C.’s lawmakers: A solution and a new challenge 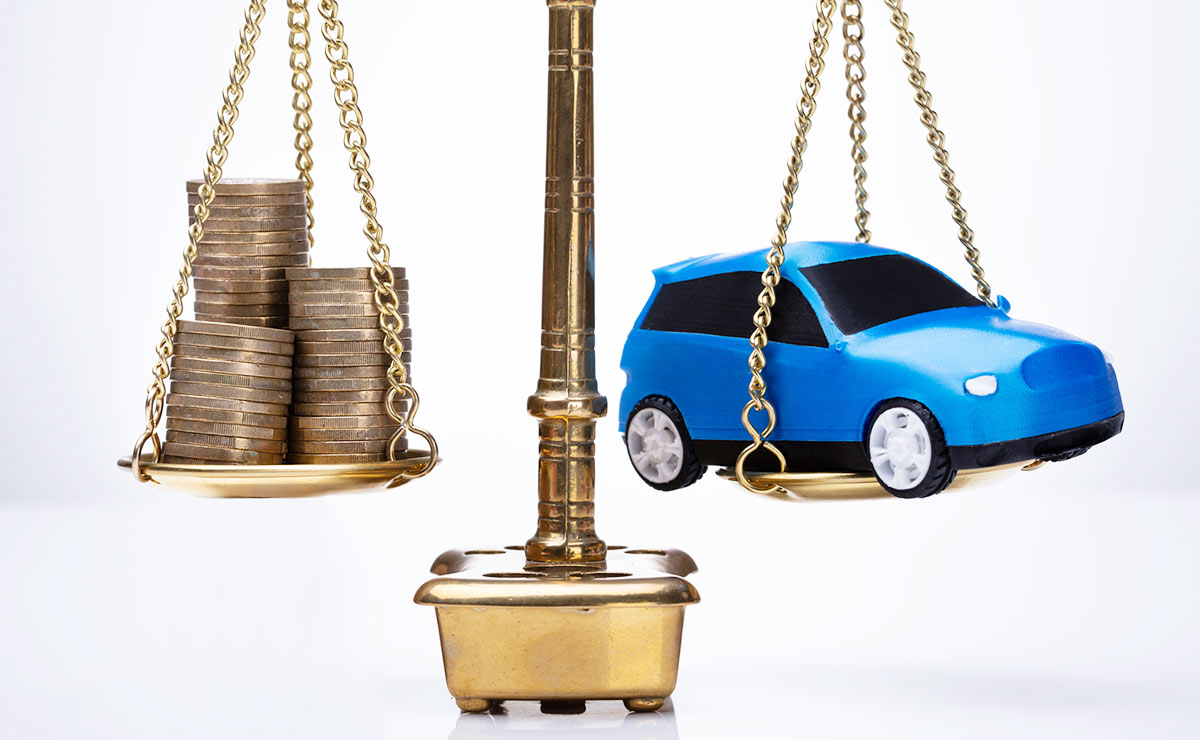 In one week, two pieces of federal legislation with profound implications for automotive manufacturers, suppliers and retailers passed major milestones. One promises to alleviate one headache for the industry in the long term, while the other will create a new headache, at least for now.

On Tuesday, President Joe Biden signed the CHIPS and Science Act into law — though it took a year and a half of wrangling between both sides of the aisle in Congress to get there. Some $2 billion of the $52 in federal government subsidies is designated for the production of chips used by automakers and parts suppliers. Major players such as Intel and Taiwan Semiconductor Manufacturing are committing to invest billions in new U.S. plants.

A microchip-starved auto industry is unlikely to get immediate relief, but in the years ahead, the addition of chip output inside U.S. shores — which is expected to help offset reliance on imports from Asia — should prevent the kind of production shocks experienced since the COVID-19 outbreak exposed a now-glaring weakness in the supply chain. Automakers have cut 13.5 million vehicles out of their factory schedules since the start of 2021 because of the shortage, according to estimates by AutoForecast Solutions.

For more analysis, we break down the bill in “How the CHIPS Act could help the auto industry.”

On Friday, the House quickly passed the Inflation Reduction Act after Biden’s scaled-back climate agenda was approved by the narrowest of margins in the Senate with zero Republican support.

The extension of electric vehicle tax credits, which at one time appeared to be dead, survived after Sen. Joe Manchin forced his fellow Democrats to broker a new deal with more stringent raw materials and battery restrictions that reward doing business in North America and with U.S. free-trade partners, plus income and vehicle pricing limits that ensure that the breaks don’t go to rich Americans.

Now, most automakers that want their vehicles to qualify for the revamped $7,500 subsidies are going to have to work a heck of a lot harder for them than they had under the outgoing system. In this week’s issue of Automotive News, we look at the issues the industry will wrestle with as it faces this new reality. 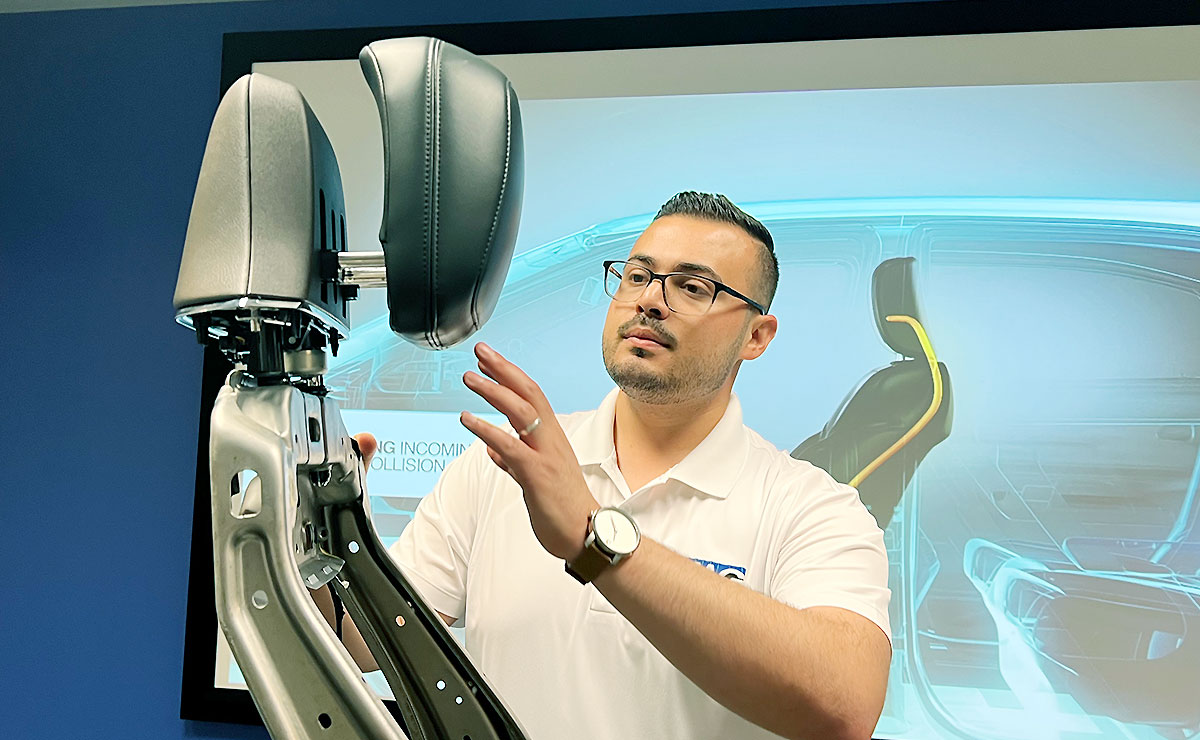 No more whiplash? Today’s vehicles have head restraints that move into position to help protect occupants from whiplash, but only after the vehicle is struck from behind. That could change if automakers adopt a system developed by supplier Windsor Machine Group in Ontario. Automotive News explains how the company’s True Active technology moves headrests into position before an accident occurs, thanks to the adjustable head restraints being linked to a rear bumper-mounted camera or radar. When a rear-end crash is imminent, software operating the electronic head restraints moves them closer to occupants’ heads in just seven-tenths of a second. That could reduce, and possibly even eliminate, whiplash injuries in some accidents. 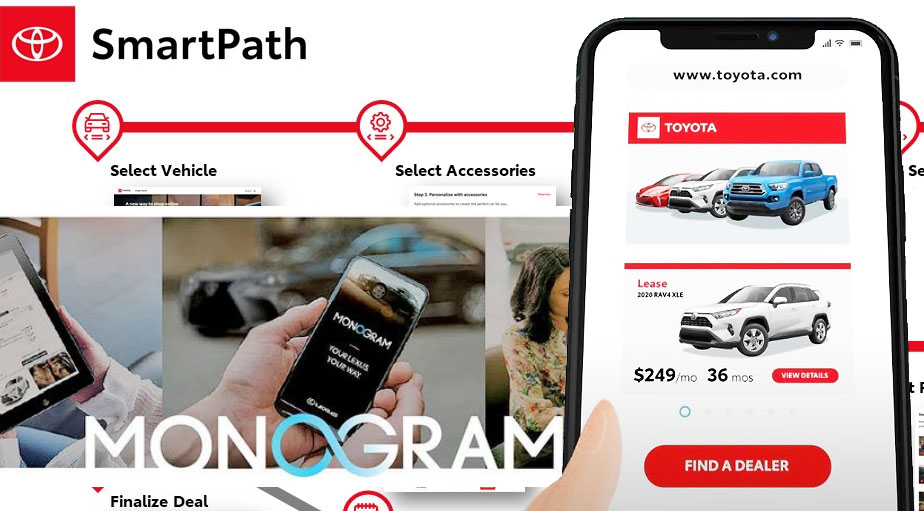 Real-time inventories: Toyota North America is approaching critical mass in dealerships adopting its Toyota SmartPath and Lexus Monogram digital retailing tools, and as the tools expand, the retailers are starting to see improvements in profits. More than 20 percent of Toyota’s and Lexus’ 1,500 U.S. dealers are using the in-house designed tools, which the Japanese automaker began to roll out in 2019. The tools not only show real-time inventory but allow dealers to display vehicles that have been allocated but not yet delivered. The automaker is launching four or five new dealers on the systems per week. Tim Bliss, general manager for retail transformation at Toyota Motor North America, walks Automotive News through the plan.

Ford hikes F-150 Lightning prices: Ford is boosting the starting price of the F-150 Lightning electric pickup $6,000 to $8,500 across all trims because of rising material costs as it reopens order banks for current reservation holders. The Lightning’s sub-$40,000 starting price, excluding shipping fees, was a key marketing point that Ford touted at the vehicle’s launch. 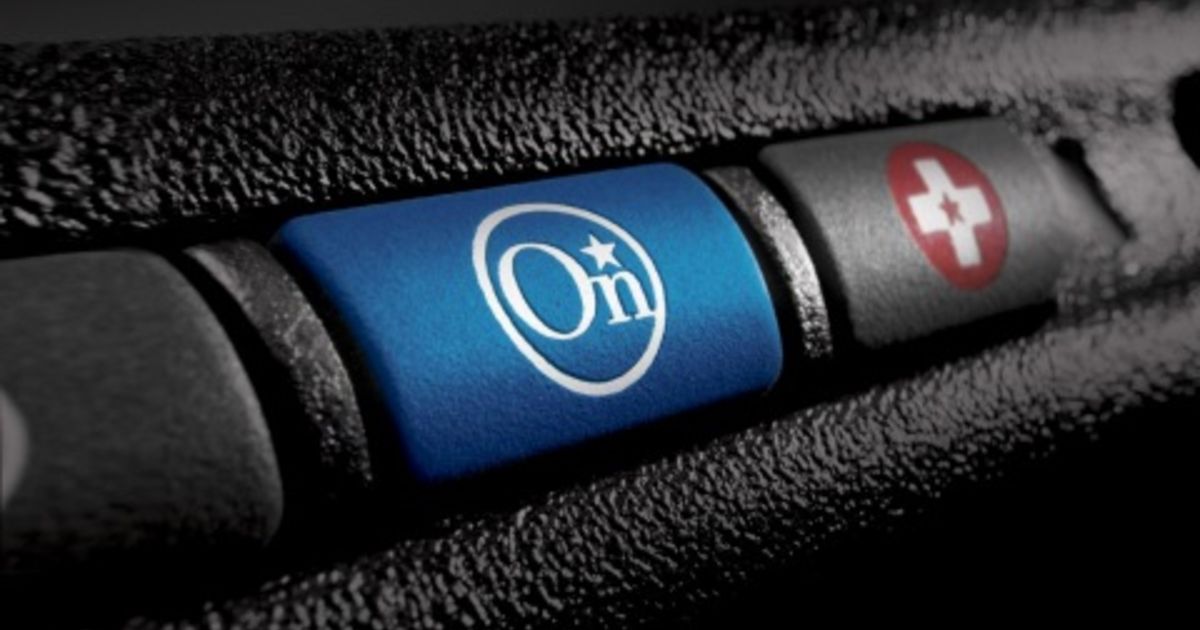 OnStar mandate: General Motors has begun requiring all Buick and GMC buyers to pay $1,500 for a subscription service that previously had been optional. The mandatory upcharge provides a three-year subscription to OnStar, GM’s long-standing in-vehicle safety, security and connectivity service. 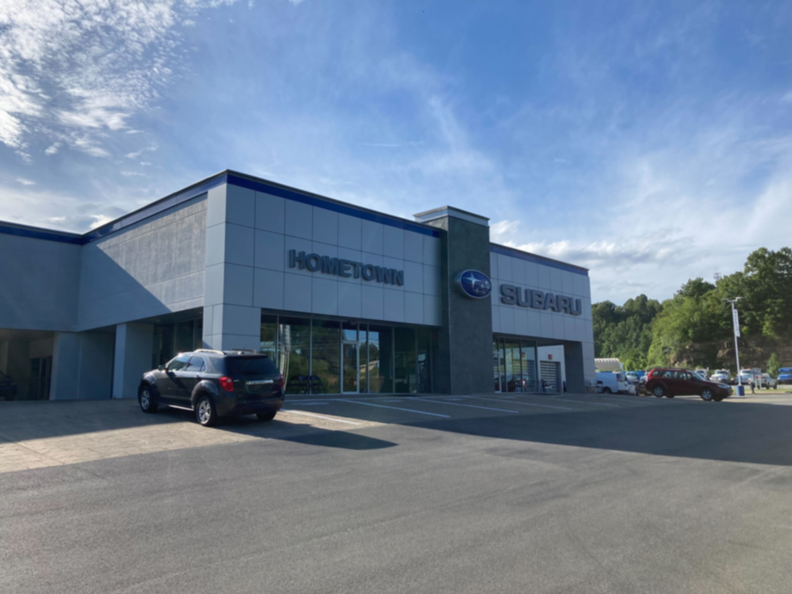 LMP liquidation? LMP Automotive Holdings’ board has unanimously recommended that stockholders approve a proposed plan to liquidate and dissolve the company, while the publicly traded auto retailer has agreed to sell what looks like most of its franchised dealerships. In February, LMP said it was exploring strategic alternatives for its business, including a possible sale of the company.

Aug. 16, 2018: Aretha Franklin died at 76. While not a veteran of the auto industry, the legendary soul singer’s voice and music were a touchstone of the Motor City’s car culture and Detroit 3 marketing efforts. Her “Freeway of Love” music video, released in 1985, spotlights the manufacturing of several vehicles of the 1970s, including the Ford Mustang and Cadillac Cimarron. Franklin was also featured in a Chevrolet ad campaign. General Motors CEO Mary Barra paid tribute to her on Twitter: “Thank you, Aretha, for the inspiration and pride you’ve given to Detroit and the world. Your message lives on.”

Financial and business process expert Randall Castillo Ortega of RACO Investment provides an in-depth look at what it...

Cryptocurrency expert Angelo Babb offers insight into the difference between digital currencies and cryptocurrencies, and the roles they...

There is no doubt that talent retention in companies is a difficult task to achieve, but Allen Woos...

Kimberly Rosales explains why cryptocurrencies are important for foreign trade

Foreign trade has always depended on many factors, cryptocurrencies being one of the most recent, and that is...
- Advertisement -

Global business consultant Ann Marie Puig offers valuable insight into how industries are changing because of COVID-19 and...

See the Pogues As Castaways in Outer Banks Season 3 Teaser

The Pogues have been exiled in the first teaser for season three of Netflix's Outer Banks. Watch the trailer...

Hundreds of people are expected to participate in the...
Featured

Lithia Motors Inc., which continues to gobble up dealerships,...
Featured