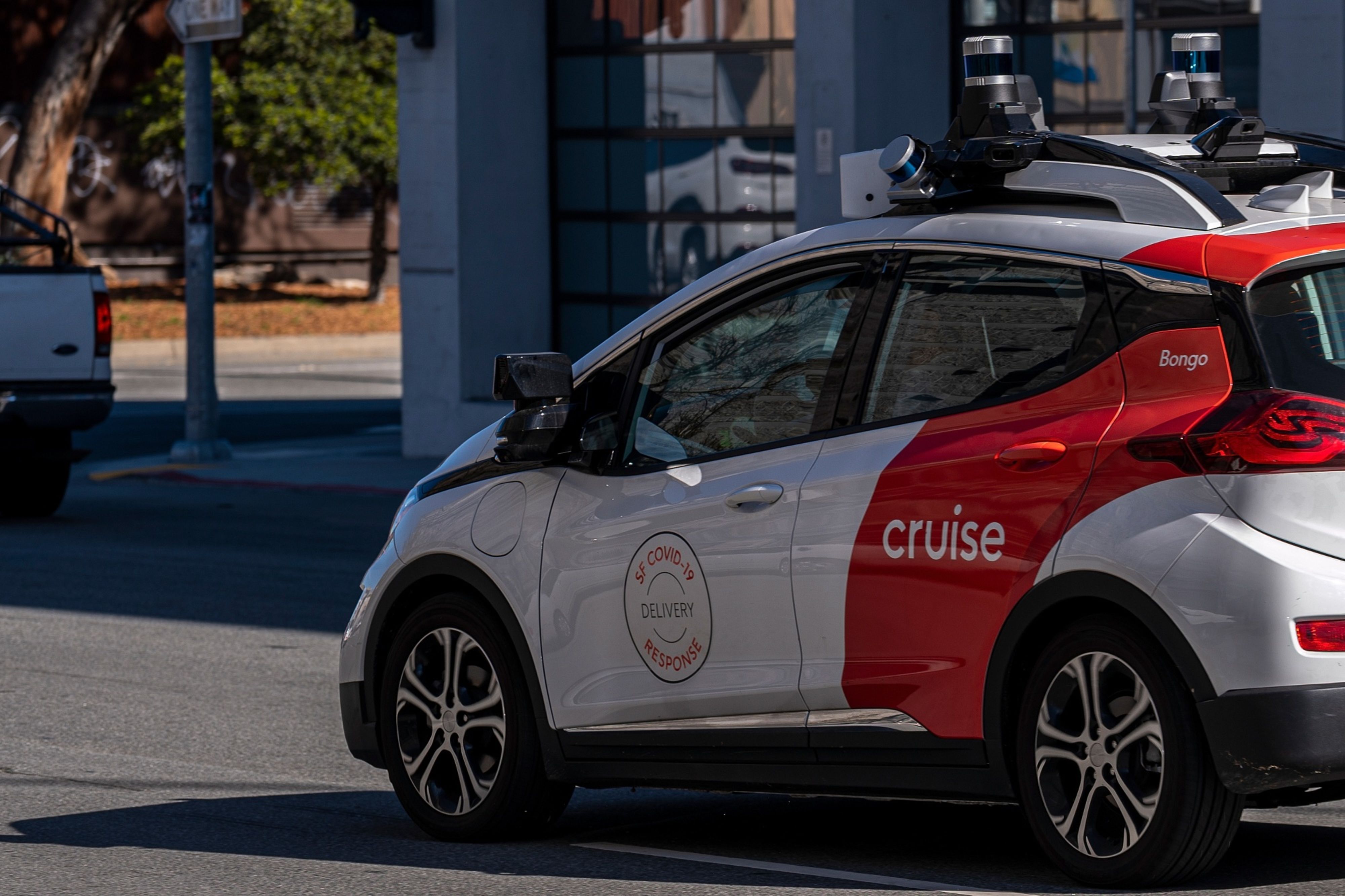 A crash resulting in injuries. Incidents in which robotaxis cluster at intersections and block traffic. A car operating without headlights at night, which then repositions itself before a police officer can complete a traffic stop.

Self-driving tech company Cruise has endured a bumpy ride in recent months, and that’s being kind. A series of mishaps have raised serious questions about the company’s San Francisco operations, and those only grew in number and scope this past week when a letter purportedly written by a Cruise employee cast doubt upon the company’s readiness for commercial operations, which started just last month.

“Employees generally do not believe we are ready to launch to the public, but there is fear of admitting this because of expectations from leadership and investors,” the person wrote in a letter to regulators at the California Public Utilities Commission.

CPUC officials say they are reviewing the letter. They have not said whether they have yet verified the person’s identity or employment status.

Regardless, the letter, submitted May 19, prompts important questions. Were CPUC officials aware of its existence when they granted Cruise a permit for commercial operations on June 2? If so, what actions did they take before granting Cruise a permit?

The alleged whistleblower described at least one documented instance in which a safety-related concern sat unaddressed for six months. Has the company examined any and all safety concerns submitted via established internal mechanisms?

Beyond the letter: Why do Cruise vehicles cluster at intersections? Does coming to a stop in the middle of traffic constitute an acceptable and safe fallback condition? Will the company release video from the June 3 crash? Are Cruise vehicles equipped with side or side curtain airbags?

It’s early innings of self-driving technology operating in commercial applications, and nobody expects perfection. But what about some transparency?

It’s an essential ingredient in building trust over the long term. 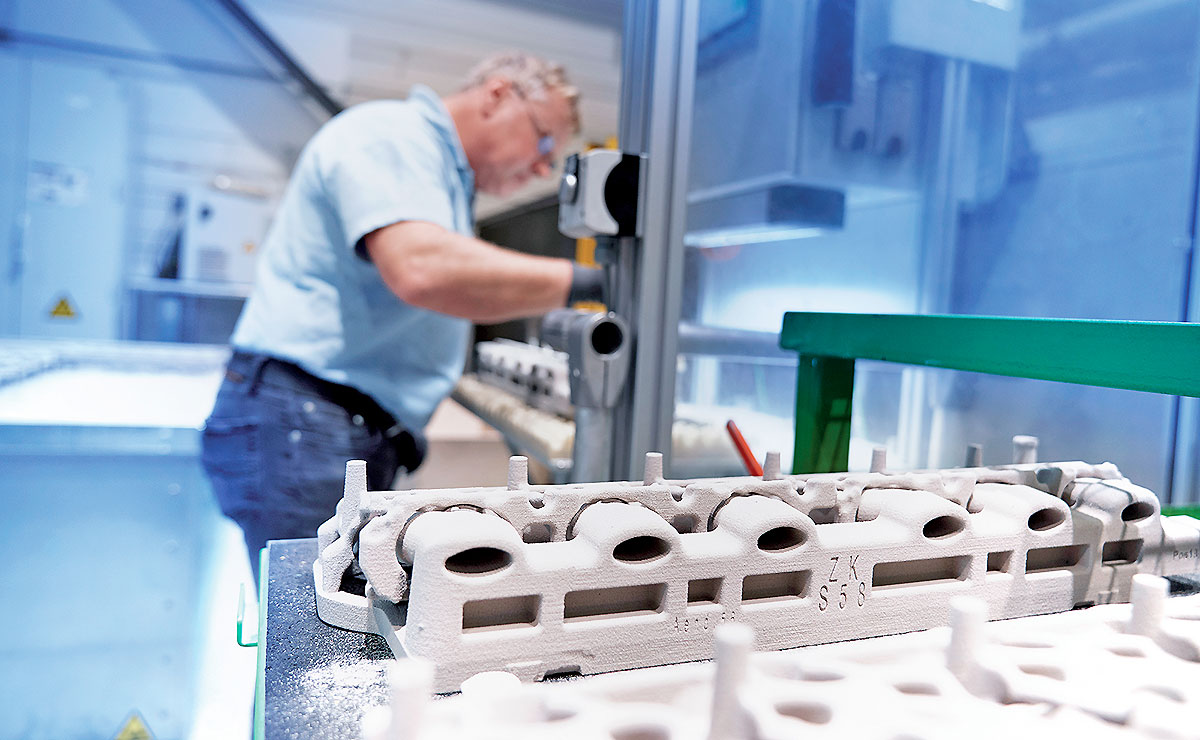 How 3D printing helps with supply chain issues. Production of the 2022 Chevrolet Tahoe was about to begin when engineers wanted a last-minute change to the rear spoiler, threatening a potential 12-week delay of the SUV just when dealers needed it most. But a scrappy GM engineer leveraged GM’s multibillion-dollar investment in additive manufacturing technology — 3D printing — to keep the Tahoe launch on track. The episode underscores how automakers and suppliers are using additive manufacturing to work around supply chain disruptions and labor shortages roiling the industry. 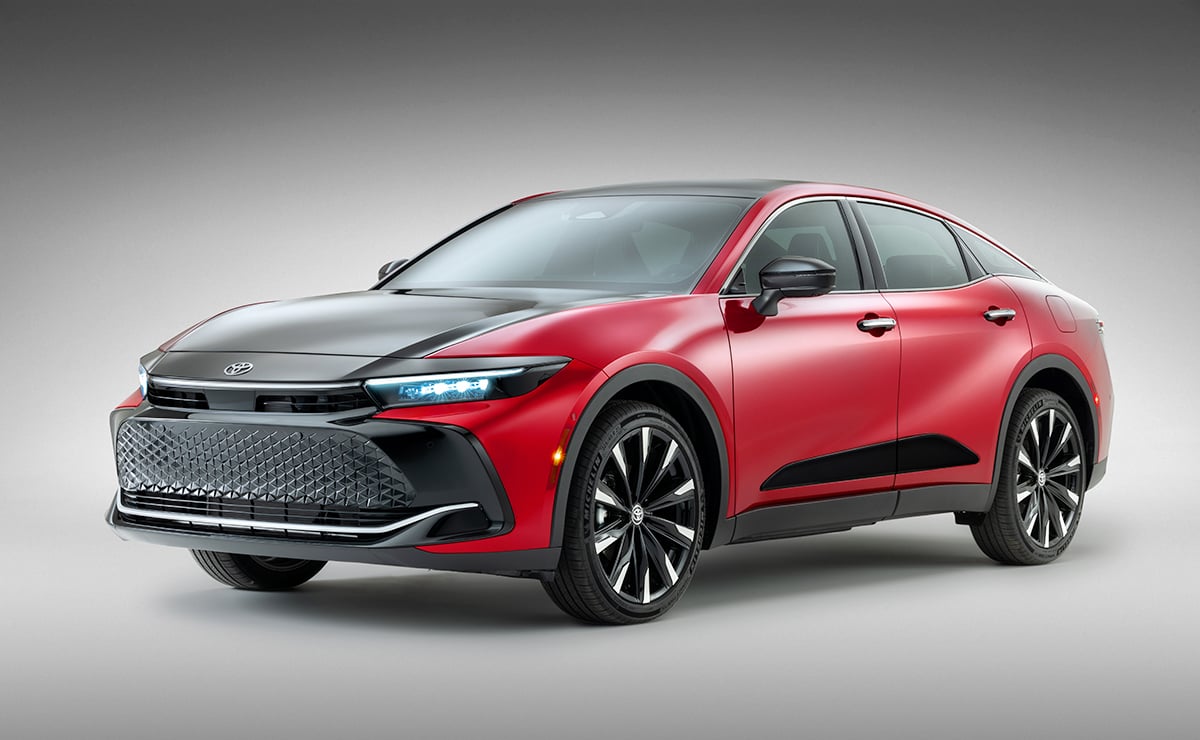 The Crown returns. Netflix and Toyota have something in common: Both are reviving “The Crown” in the U.S. this fall after an extended hiatus. Only instead of a dramatized story of Queen Elizabeth II in the 1990s, Toyota dealers are getting a hybridized fastback crossover, intended to replace the Avalon, with a resurrected nameplate that hasn’t been sold in the U.S. in 50 years. Pricing was not revealed. Toyota says it expects the vehicle to be in U.S. dealer showrooms in the fall.

Bosch to spend big on chip production: Auto supplier Bosch plans to invest more than $3 billion in its growing semiconductor business by 2026 in a bid to power its way clear of the world’s gnarled supply chain of chips. The investment will address a range of semiconductor industry needs, including the addition of testing centers, research into new kinds of chips and, most important, new chip-production capacity in Germany. 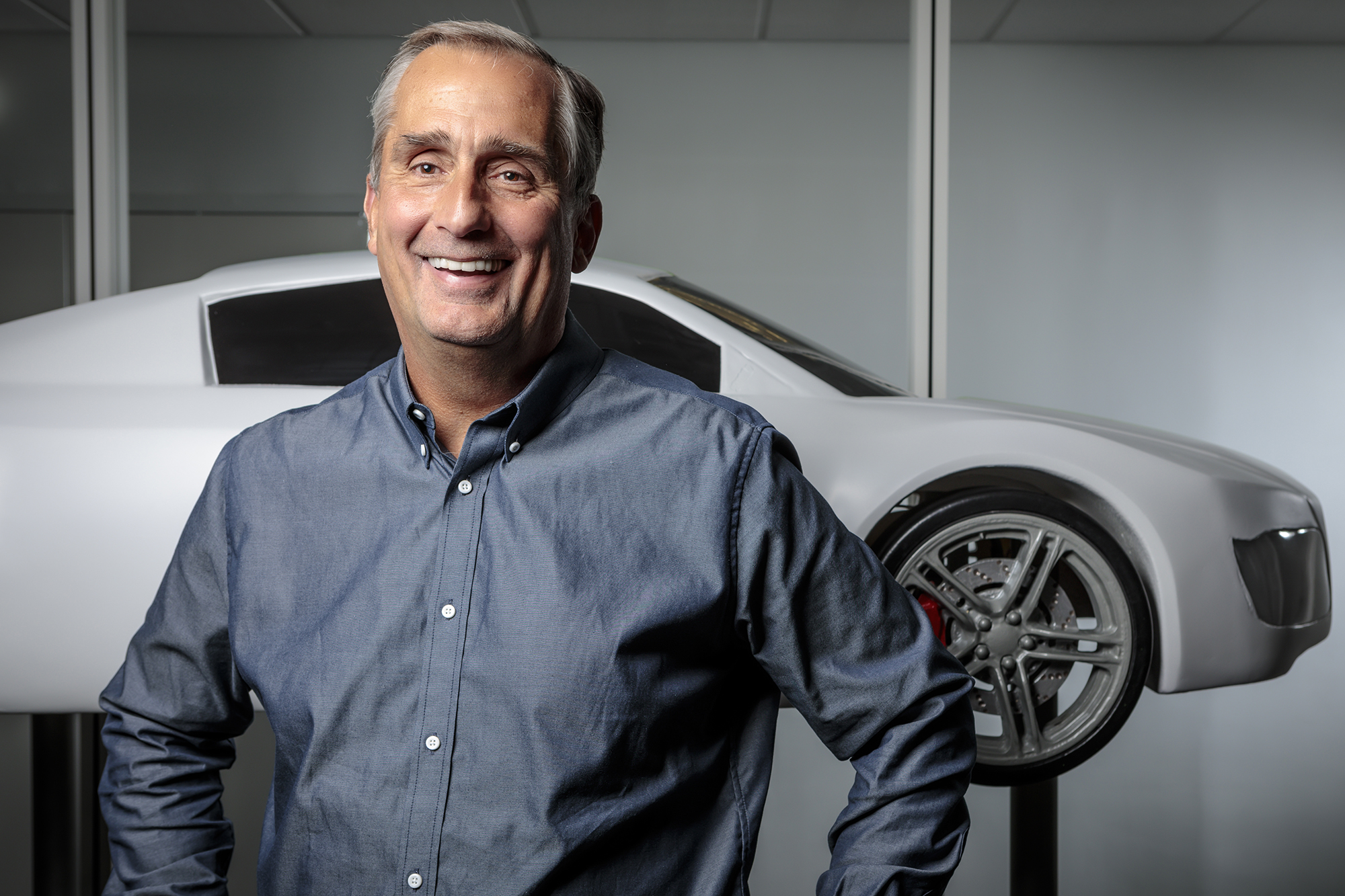 CDK CEO out: CDK Global CEO Brian Krzanich resigned from the company following the completion of its sale to investment firm Brookfield Business Partners. Former chief Brian MacDonald will take over as acting CEO of the dealership technology giant. 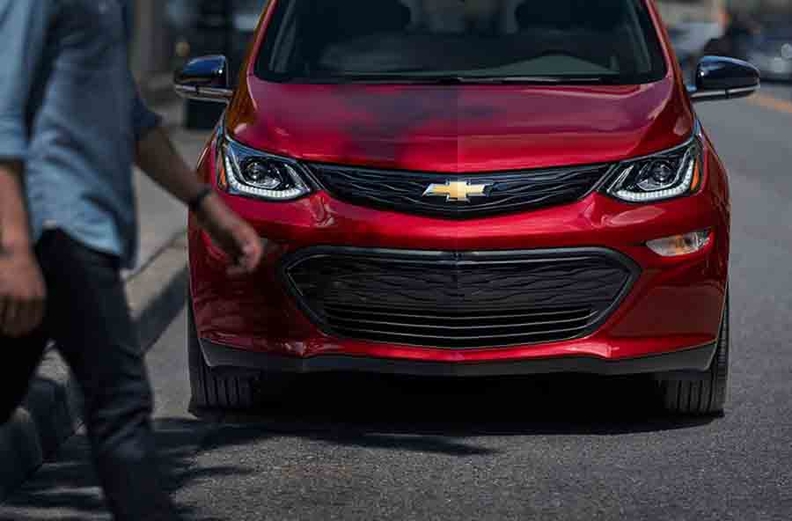 NHTSA nixes custom sounds for EVs: The nation’s top auto-safety regulator has rejected a proposal that would have allowed automakers to install several driver-selectable pedestrian alert sounds in each of their hybrid and electric vehicles. NHTSA said the proposal is not being adopted because of a “lack of supporting data.”

In the past, a brand that produced powertrains of awesome performance, or rarefied designs of outstanding touch and feel,...

Rolls-Royce Motor Cars built its legacy on throaty fossil fuel power, but it will be fully electric starting next...

Bentley will transition to an all-electric lineup by 2030, reveal its first full electric vehicle in 2025, and use...

Wood. Leather. Timeless styling. Brutal performance. And a brand image admired the world over thanks to the James Bond...
- Advertisement -

Ford Motor Co.'s warning last week that its third-quarter earnings will be marred by higher-than-expected supplier costs and a...

If you click on a link and make a purchase we...

In the past, a brand that produced powertrains of...

Bentley will transition to an all-electric lineup by 2030,...

In the past, a brand that produced powertrains of...
Featured

Bentley will transition to an all-electric lineup by 2030,...
Featured