Presenting the Winners of the 2022 Spirit Awards 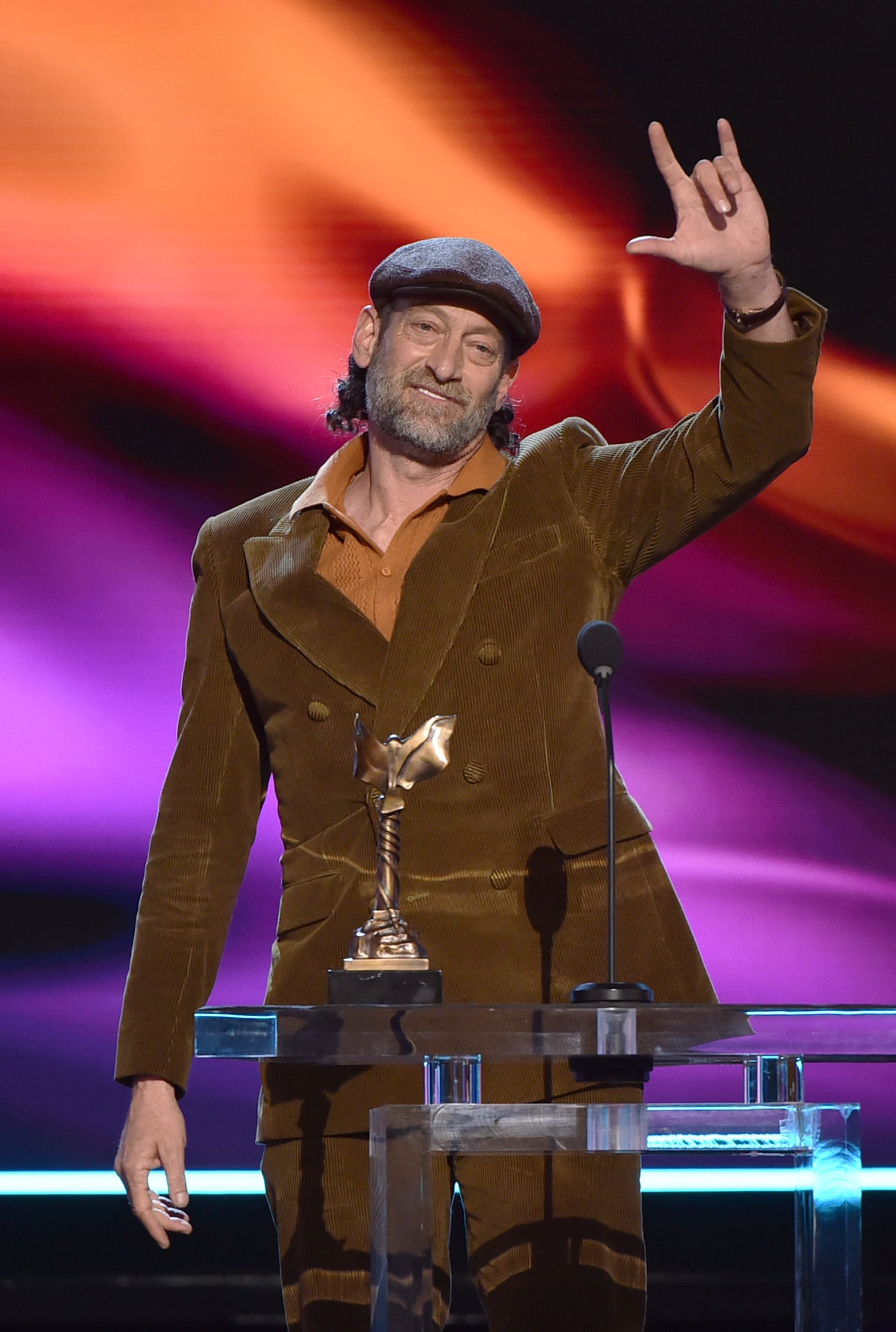 The 37th annual Film Independent Spirit Awards winners have all been announced! The ceremony — which usually takes place during the same weekend as the Oscars — shared this year’s nominees for the 2022 Spirit Awards on Dec. 14, 2021 via a livestream broadcast with Regina Hall, Naomi Watts, and Beanie Feldstein. Kirsten Stewart, who recently received her first Oscar nomination for her portrayal of Princess Diana in “Spencer,” served as the Spirit Awards honorary chair this year. She was joined by “Spencer” director Pablo Larrain. She also presented the award for best male lead,

Keep reading for the complete list of winners ahead.

WINNER: “Summer Of Soul (…Or, When The Revolution Could Not Be Televised)”