JT of City Girls and Shenseea have both broken up with their respective partners. The JT and Lil Uzi Vert split comes after more than a few years of their fans viewing them as couple goals. 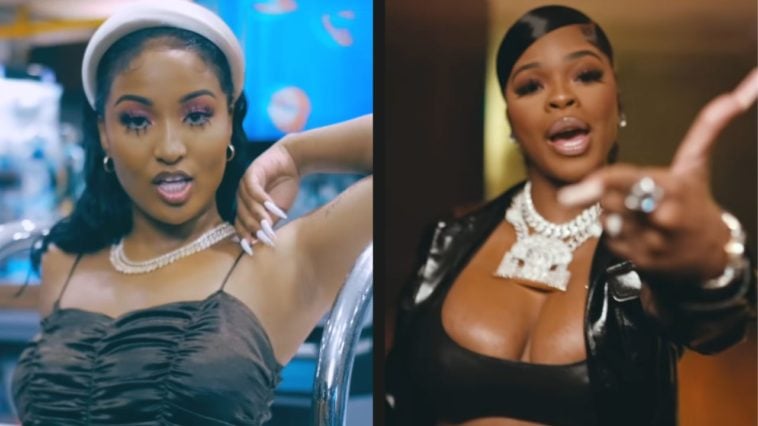 JT of the City Girls announced on Twitter that she has broken up with rapper Lil Uzi Vert.

JT and the “Xo Tour Life” artist started to let the world know about their relationship in 2019.

The news came as a surprise to many as the now-former couple still showed their love for each other while celebrating the 4th of July holiday.

In related news, Shenseea also announced on Twitter that she broke up with producer London On Da Track.

However, unlike with JT, Shenseea’s breakup looked foreshadowed. Last week, she was called out by London’s baby mama.

This might explain why it appears Shenseea is saying the producer is not the man for her.

In June, The “Lick” artist did an exclusive interview with SOHH at the premiere of Lil Baby’s documentary, Untrapped: The Story Of Lil Baby. She said she’s got her own story to tell and a documentary on her life could be in the works soon.

Kendall Parks is from Cincinnati Ohio. He’s into sports and an avid listener of throwback hip hop all the time. He’s really big on Black Politics.