GloRilla may just be getting started, but she is not missing any move regarding her music. The Memphis native just announced her debut EP, and she wants everyone to know “Life’s Great.” 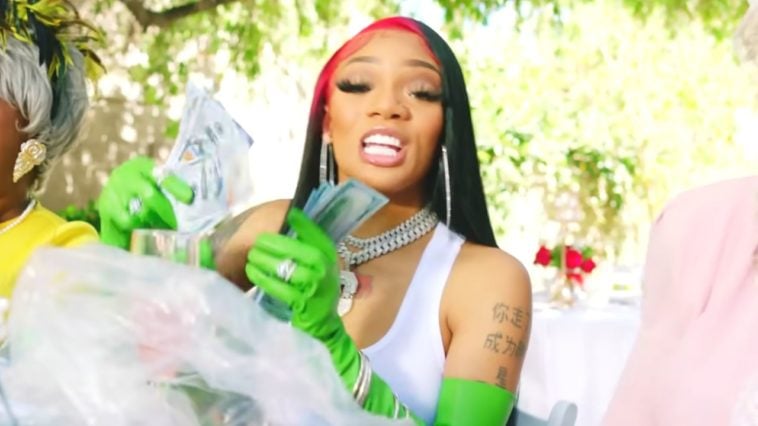 The EP, Anyways Life’s Great, would be the first since she took the summer over with her “FNF” track.

This week has been great news for the CMG rapper who won Best Breakthrough Artist at the BET Hip-Hop Awards last night.

She also has a song with Cardi B, “Tomorrow 2,” that made the top 10 on the Billboard Hot 100 charts. GloRilla, whose real name is Gloria Woods, told her fans how “blessed” she feels about the new EP.

The EP is set to be released on November 11 and can be streamed on all music platforms.

The internet is filled with many opinions on anything, including new record deals rappers sign.

Newly signed CMG rapper GloRilla is now getting that treatment from her latest career move from many angles.

GloRilla is steadily moving up in the rap game after her viral song “F.N.F.” and has just signed to fellow Memphis rapper Yo Gotti’s label, CMG.

Harsh criticisms are being aimed toward the newly-signed rapper for her comments and posts in the past.